Connect with us
After returning from his Goa vacation, Kartik aaryan was seen outside a Mumbai studio today. Sporting an all-denim look, the actor paused and posed for the paparazzi.

Kartik was also seen getting clicked as he rode his bike during the ad shoot in the studio. His long-hair-do and cool shades complimented his overall dashing look.

Check out the pictures here: 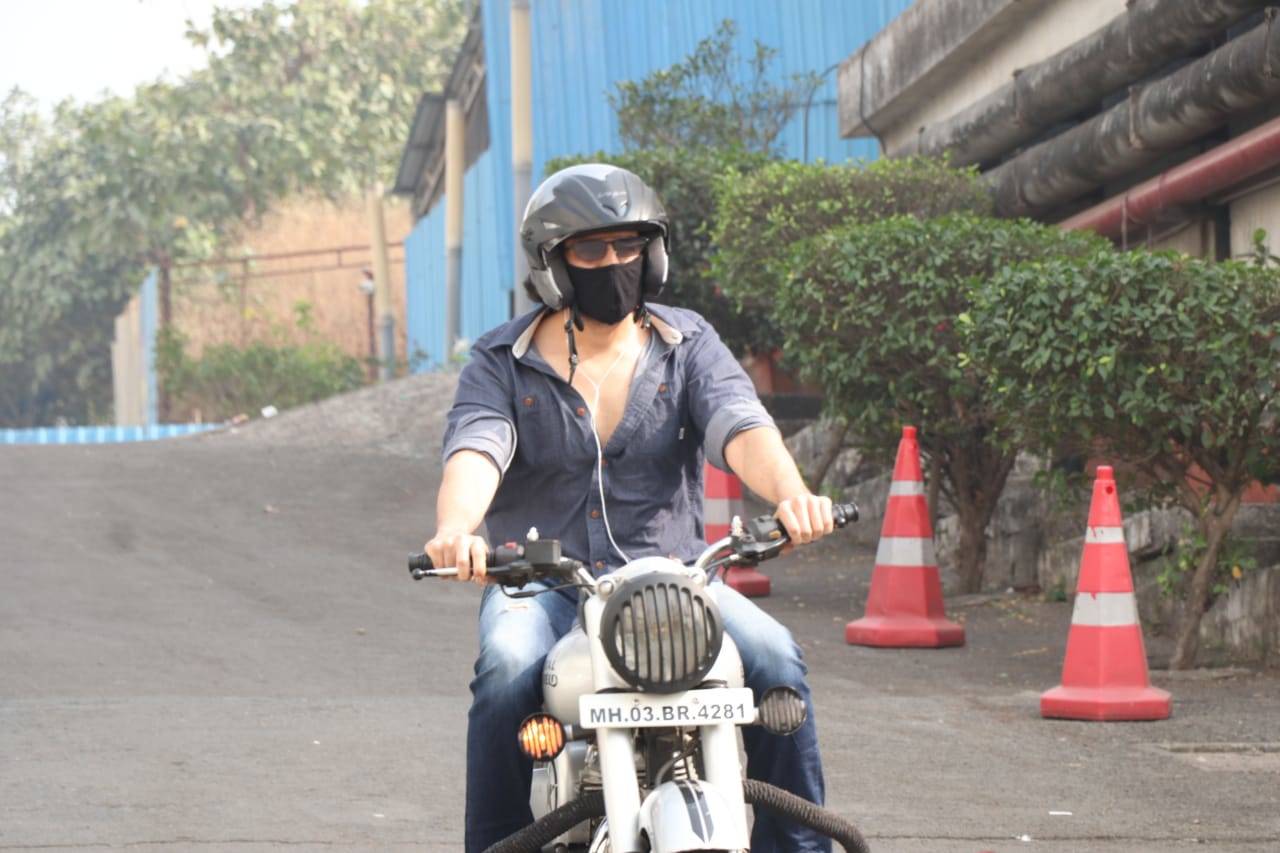 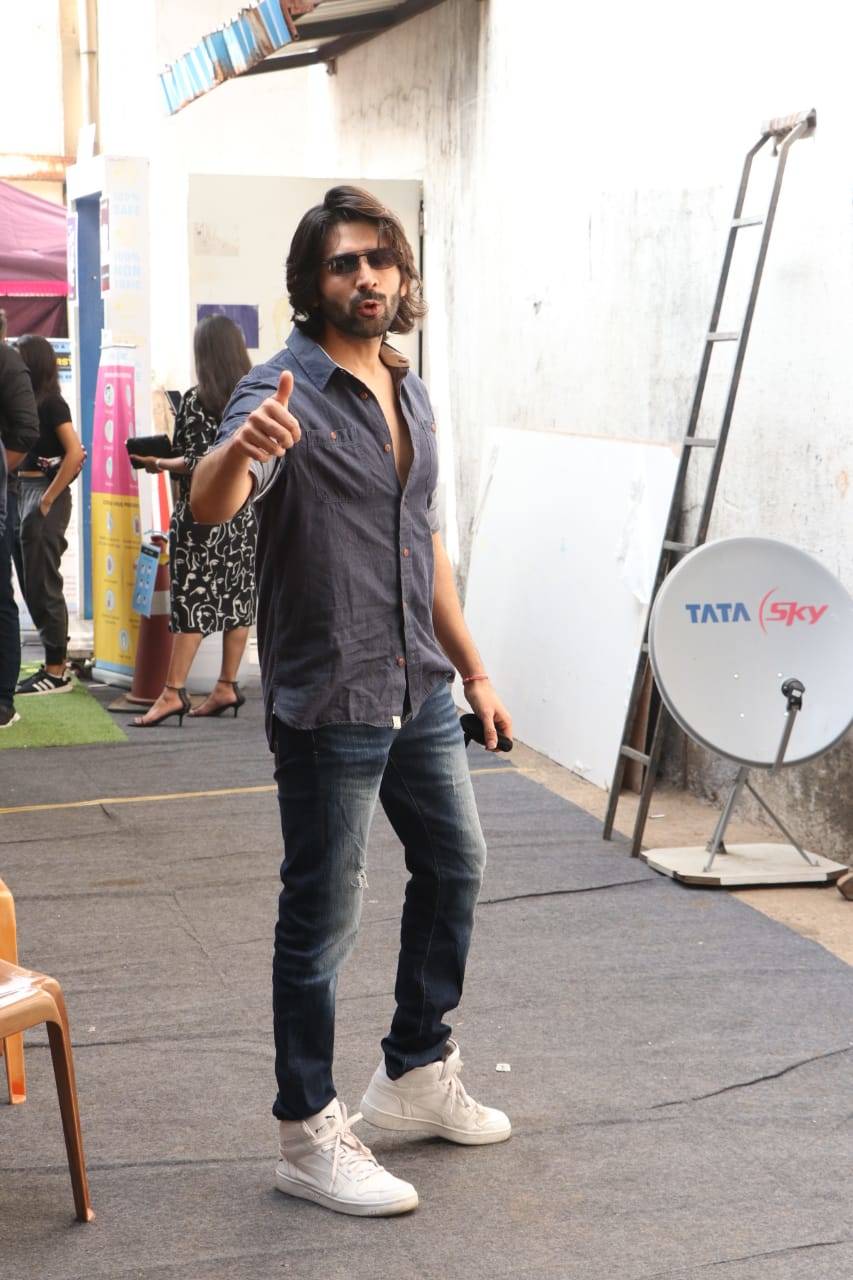 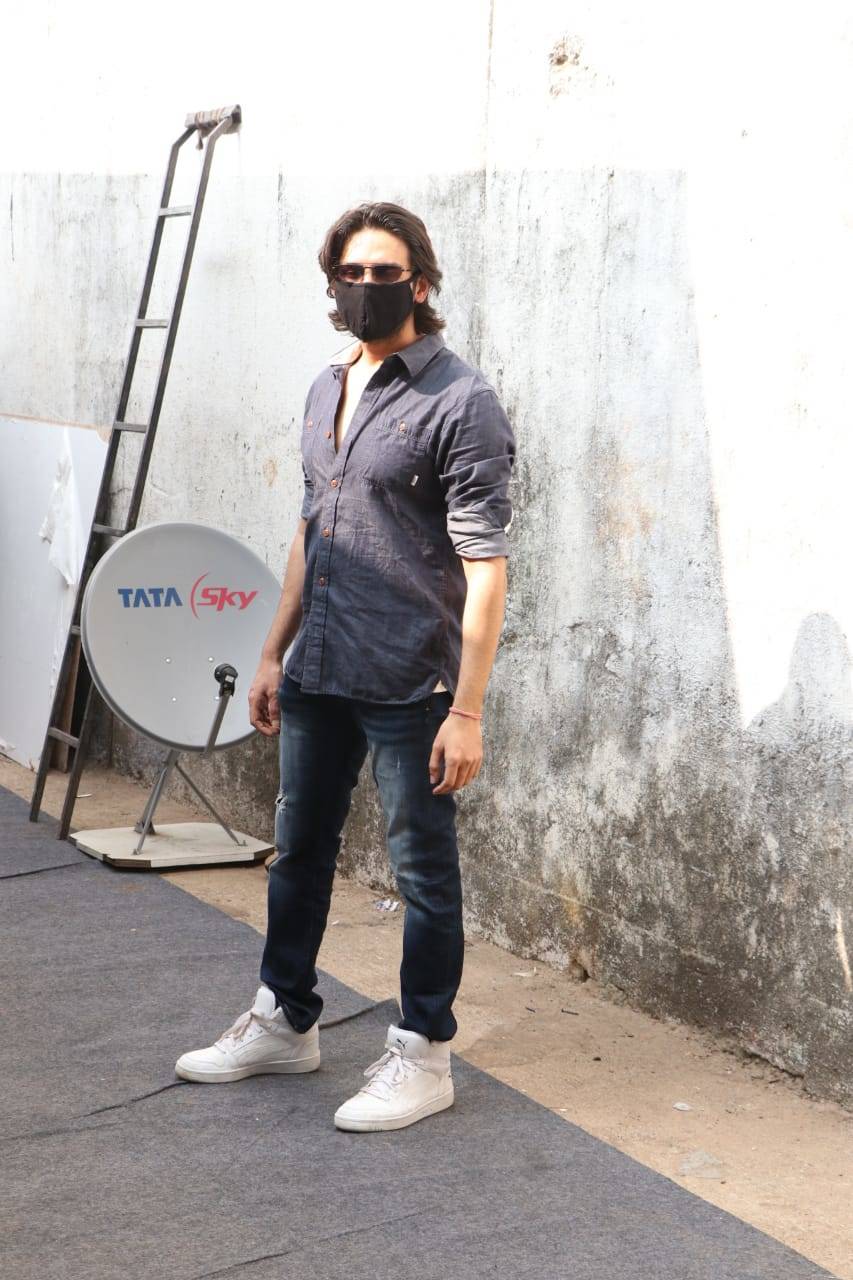 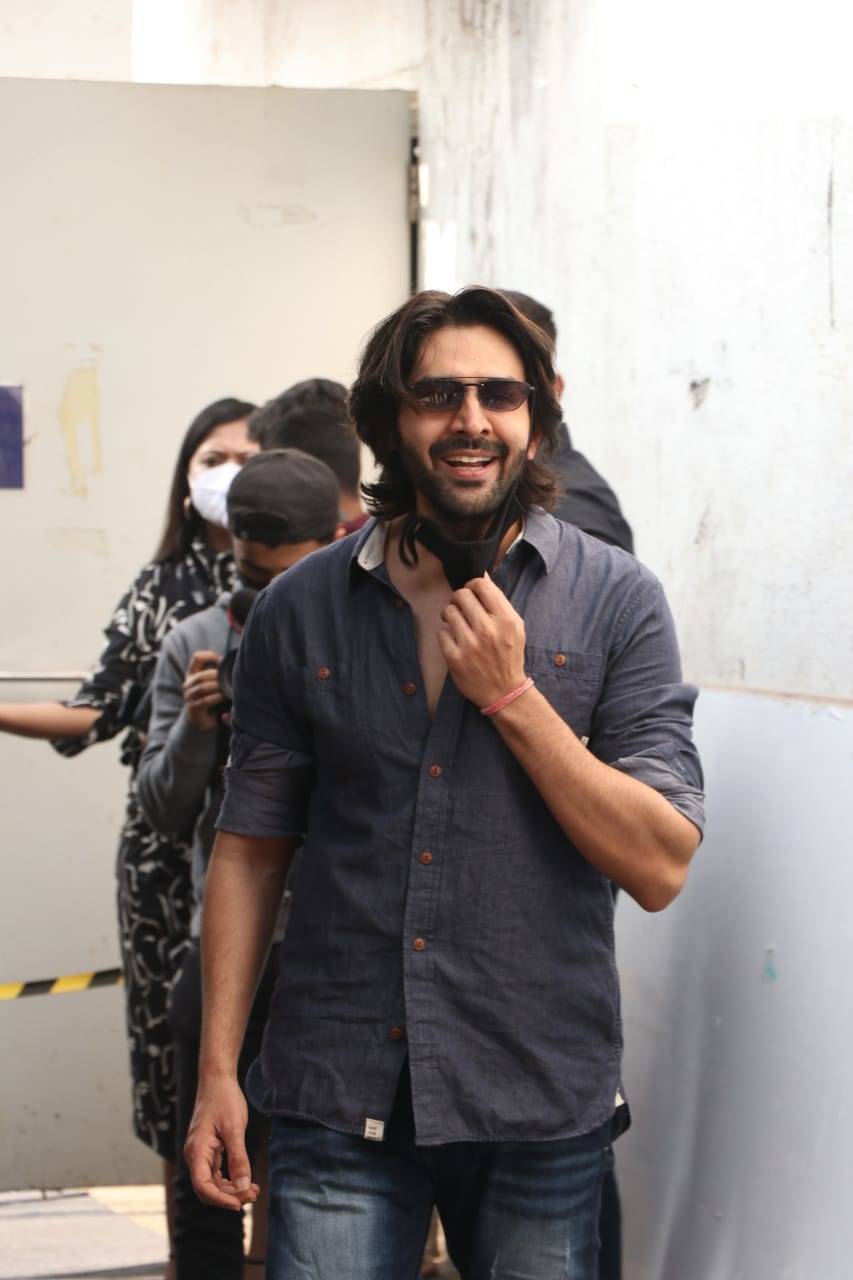 Kartik Aaryan recently had the time of his life with his rumored ladylove Janhvi Kapoor in Goa. The two were snapped together and the picture went viral on social media. The duo returned yesterday and was snapped by the shutterbugs outside the Mumbai airport.

Meanwhile, on the work front, Kartik and Janhvi will be seen sharing the screen space for the first time in ‘Dostana 2‘. The film will also star Lakshya in the lead role.

Apart from this, the actor also has ‘Bhool Bhulaiyaa 2’ in his pipeline. The movie will also star Kiara Advani and Tabu in lead roles.

Kartik also recently announced another film titled, ‘Dhamaka’ on his birthday last year. He will be seen playing a journalist in the movie.