Connect with us
Shah Rukh Khan and Gauri khan‘s son AbRam enjoys a massive fan following. His photos go viral on the Internet in no time. Recently, he was spotted at Gateway of India with mommy Gauri Khan. They were accompanied by Karan johar‘s kids- Yash and Roohi Johar.

In these photos, we can see them arriving at the Gateway of India to take a ferry. They were headed to take the water route to their farmhouse in Alibaug. AbRam looked cute in a white tee with matching shorts. Gauri donned a stylish multi-colored top. KJo’s twins looked adorable in tie and dye hoodies. Everyone sported mask as they were heading to Alibaug to enjoy the weekend.

Check out their photos here: 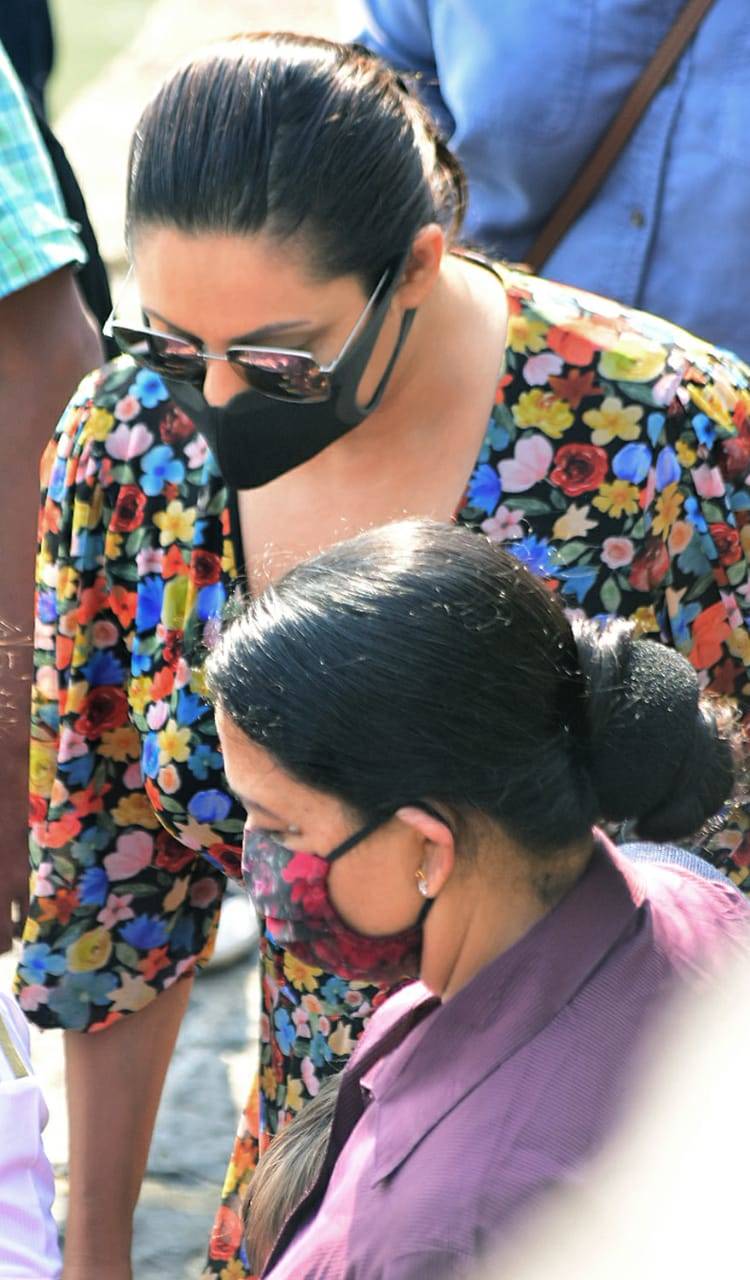 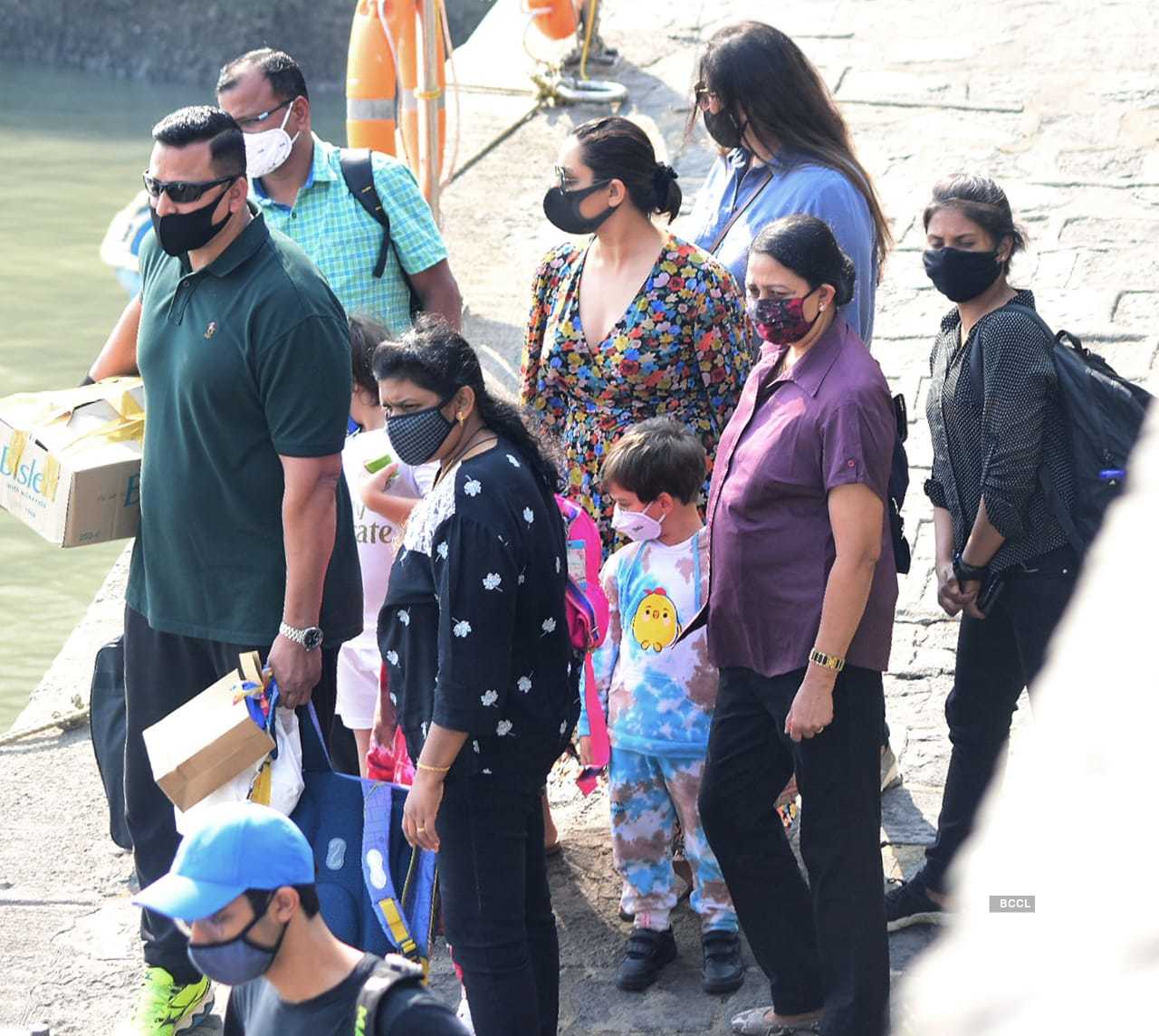 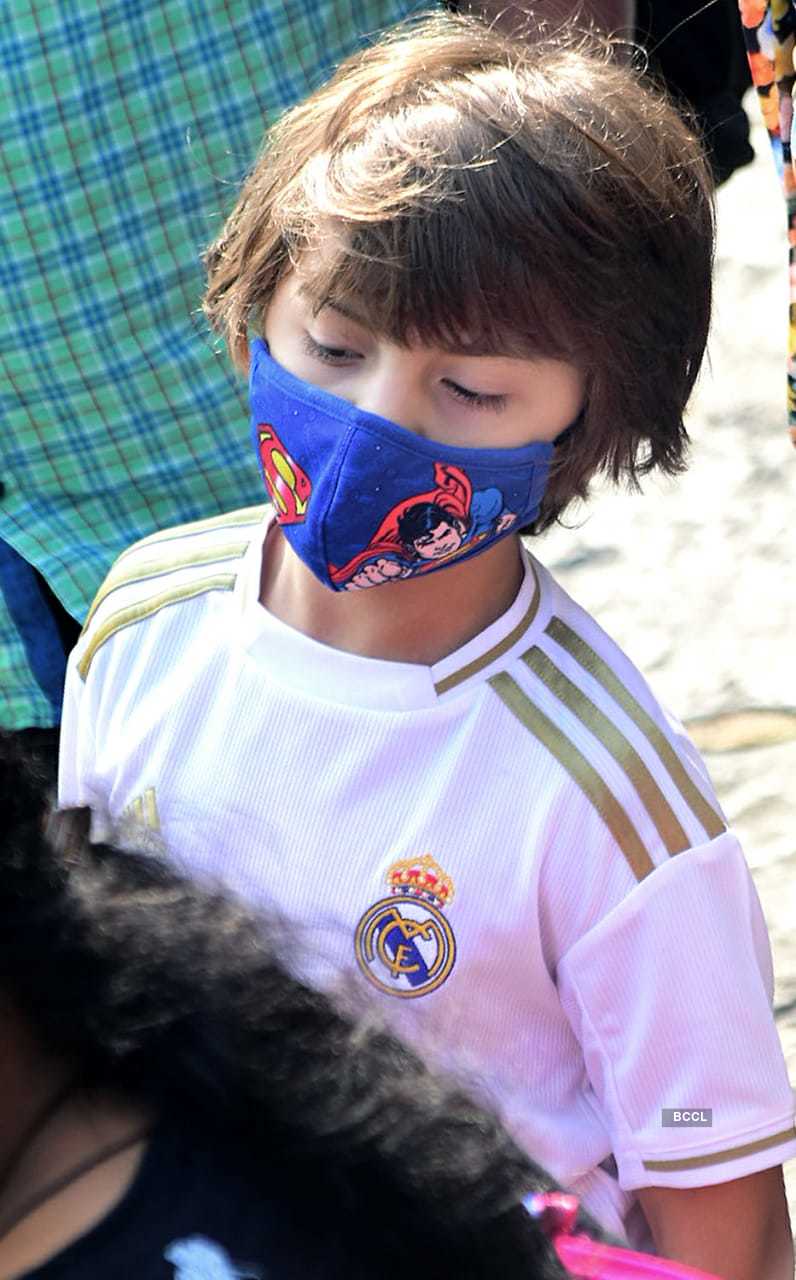 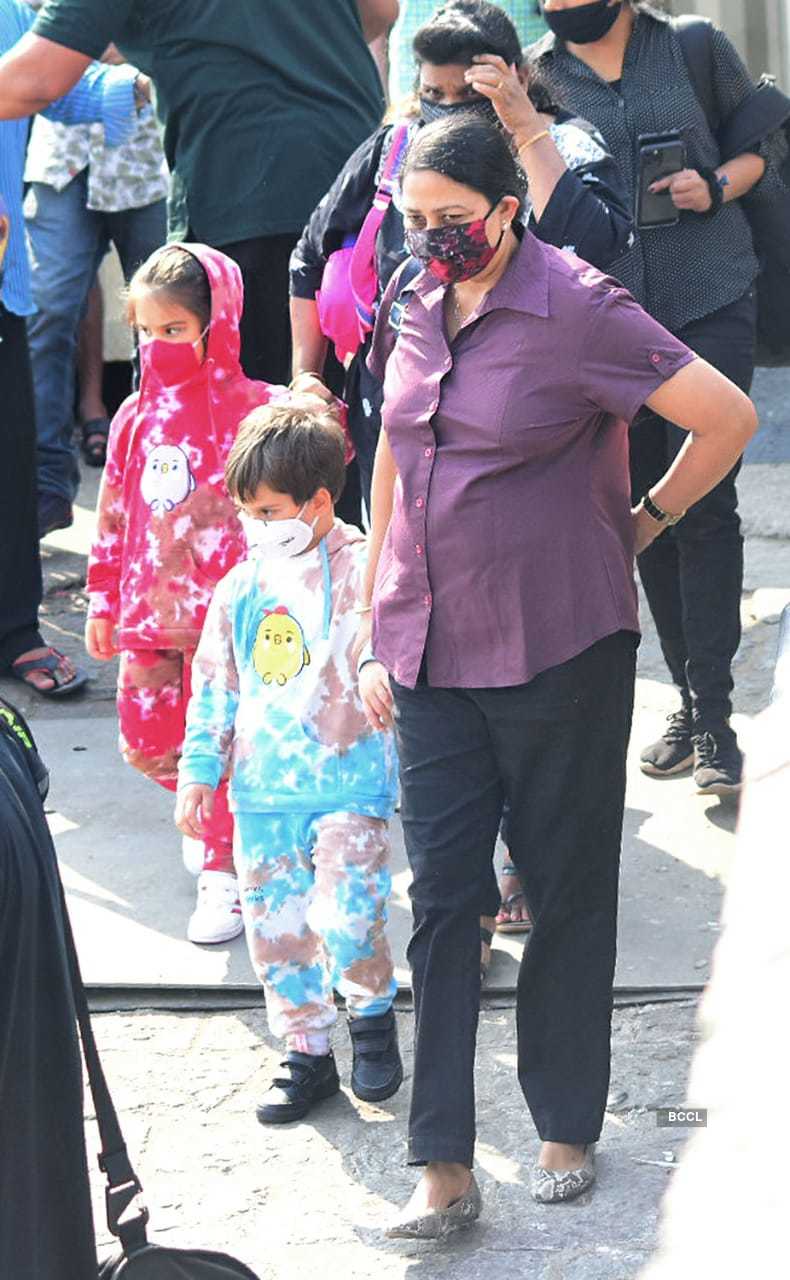 SRK is all set to return to the silver screen after his sabbatical with Siddharth Anand’s ‘Pathan’ with Deepika Padukone and John Abraham in lead roles. It also features Dimple Kapadia. If the reports are to be believed, the spy thriller will also have Salman khan in a special cameo. It is said that he will be seen taking down the baddies with SRK.