Bollywood actor Varun Dhawan is soon to get married to his long time girlfriend Natasha Dalal, whose preparations started in full swing in the Dhawan family.

New Delhi, Jan 13: Varun Dhawan, son of David Dhawan, has made millions crazy with his acting. Especially children and girls are his fans. Varun has been in news for a long time about the news of marriage with his girlfriend Natasha Dalal, but the news that is coming now may make his female fans sad. Actually, the actor is going to get married with Natasha soon, not only that the shehnai is going to ring this month. 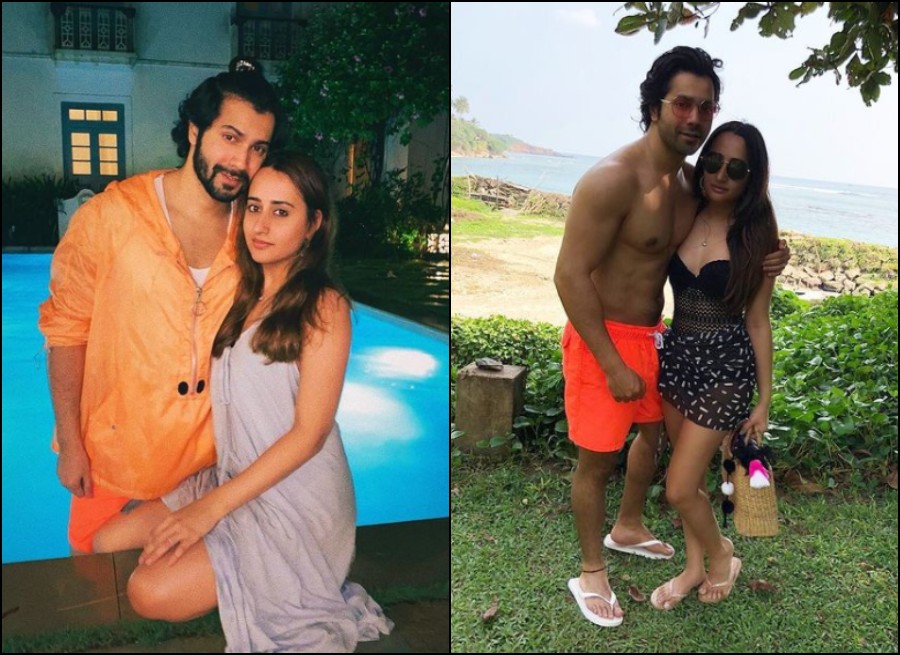 The two have also been seen together on several special occasions. Photos of this couple have been shared many times on social media. There were also reports in the year 2020 that they would get married, but nothing like this happened. As a result of the corona, everything was postponed. But according to reports coming now, Varun Dhawan can marry Natasha only this month. 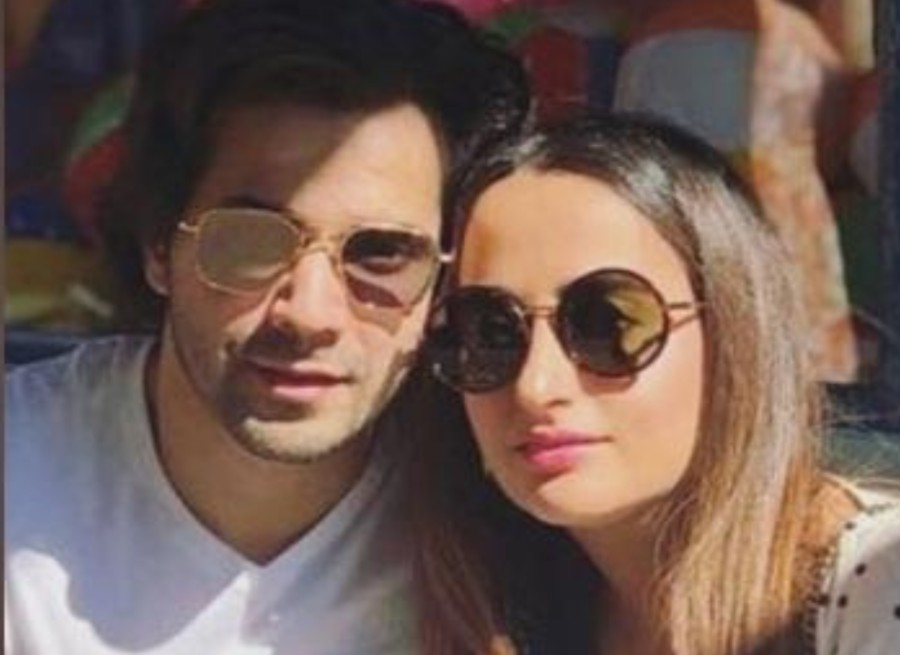 Wedding places have also started finalizing. According to reports of Pinkvilla, the actor is preparing to get married in Alibaug and in this connection, the actor had also reached there to book Five Star Hotel.

Grand Punjabi Wedding
Varun Dhawan’s wedding is going to be a grand Punjabi wedding, although the number of guests will remain limited due to Corona. Being told that 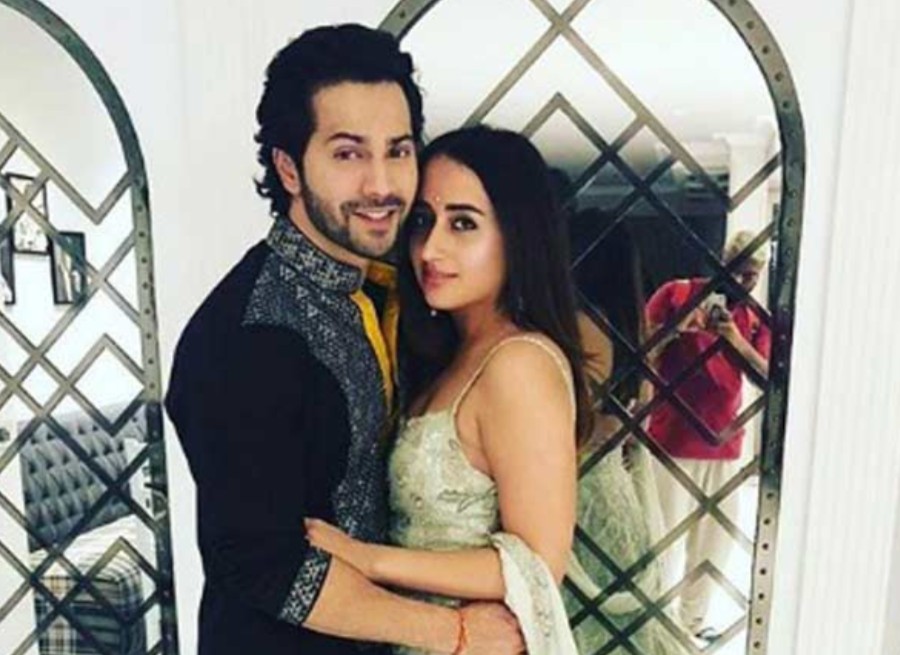 The list of only 200 people has been finalized for the invitation to the wedding. Significantly, Varun Dhawan has been in a relationship with Natasha for quite some time, the actor has known him since his studies. In the beginning of his career, he kept this relation hidden. But now, on many special occasions, their association has cleared everything automatically. 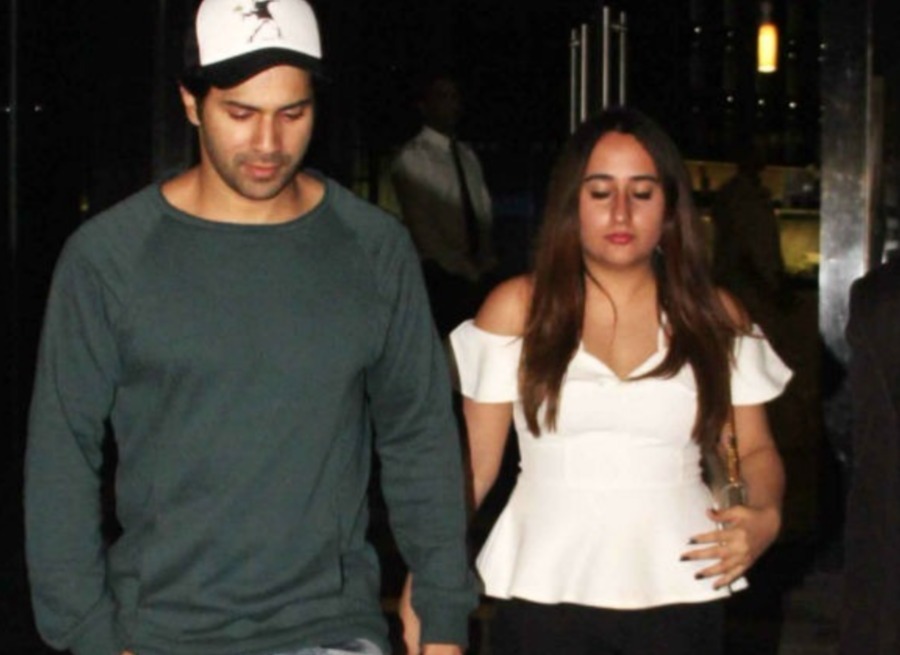