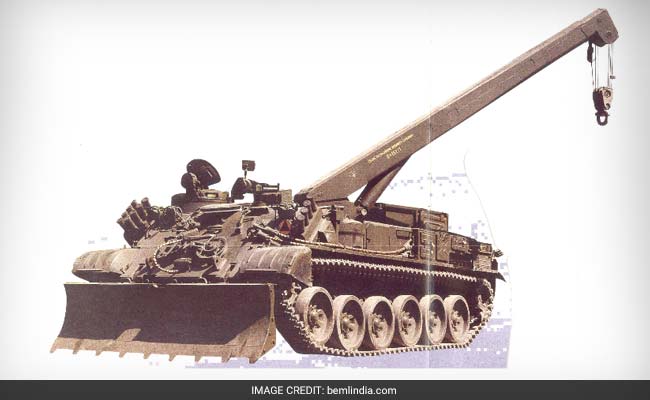 The government has invited initial bids for 26 per cent stake in the state-owned defence and engineering company BEML, as part of Prime Minister Narendra Modi government’s plans to privatise state-run companies such as Bharat Petroleum Corporation Limited, Container Corporation of India, Shipping Corporation of India and Air India.

The government holds just over 54 per cent in BEML. The cut in the government’s holding through the stake sale will lead to transfer of management control to the successful bidder.

The sale will be take place through open competitive bidding and the interested bidders must submit an expression of interest by March 1.

The government has appointed SBI Capital Markets Limited as its transaction adviser for the proposed divestment in BEML.

BEML is a miniratna category-1 public sector undertaking operating under aegis of the Ministry of Defence. The company was incorporated on May 11, 1964.

The shares of BEML underperformed the benchmark indices last year, slipping by 1.5 per cent as against the Sensex’s rise of around 15 per cent. On Friday, i.e. the first trading session of the new year, the shares ended at Rs 974.25, up 0.6 per cent.