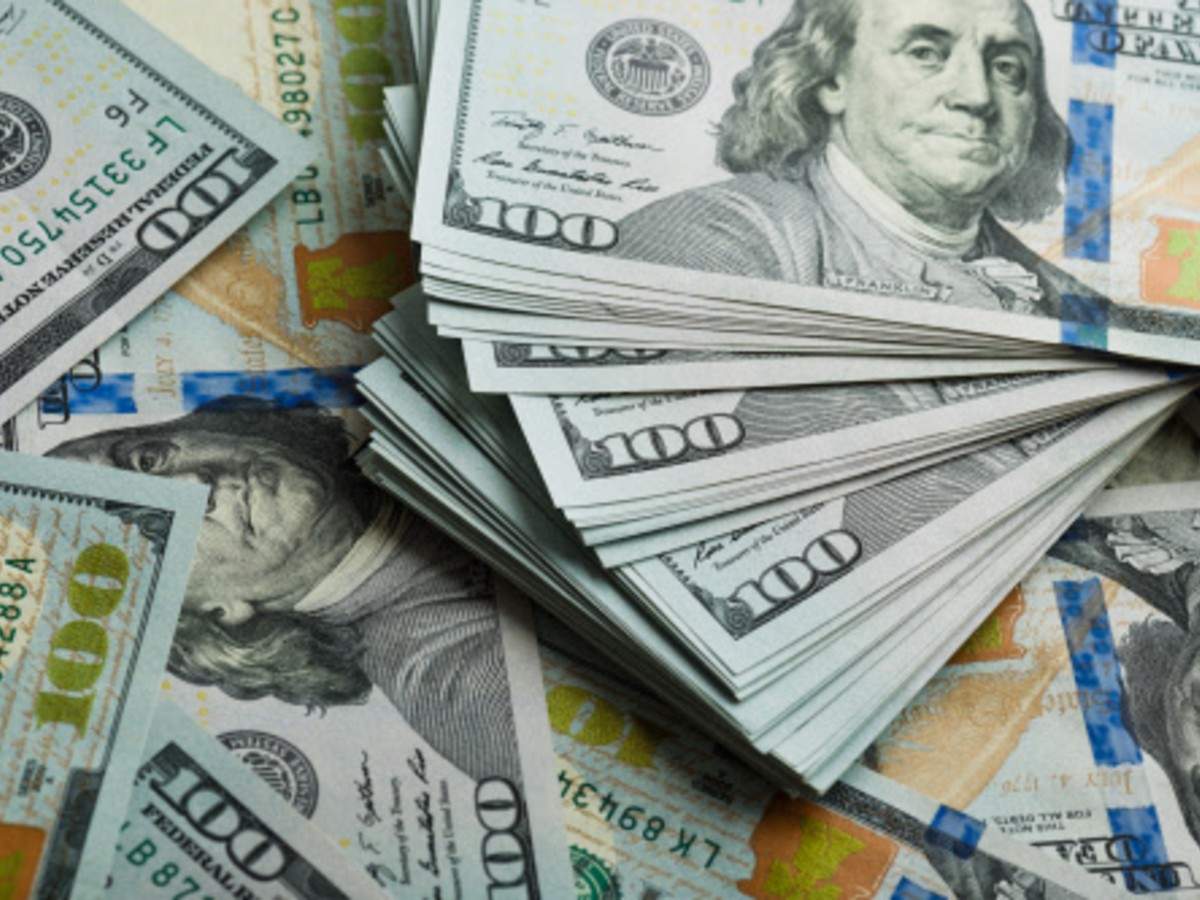 After touching a record high, the country’s foreign exchange reserves declined by $290 million to $580.841 billion in the week ended December 25, Reserve Bank of India (RBI) data showed. In the previous week to December 18, the reserves had surged by $2.563 billion to a lifetime high of $581.131 billion.